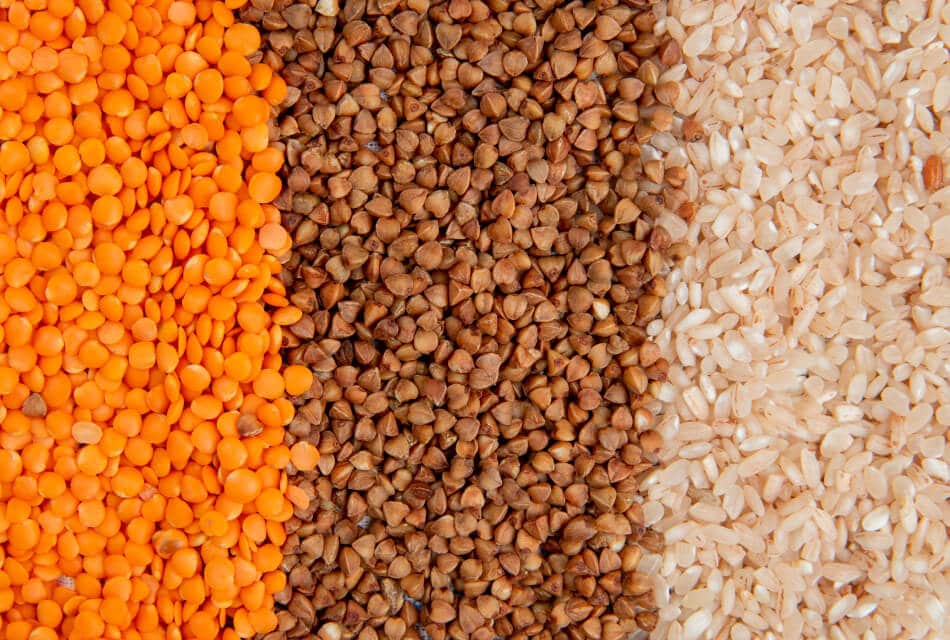 When, at the end of 2014, the European Union Regulation 1169/2011 was published, whose article 44 obliges all mass caterers and establishments selling or serving meals, to inform about food prepared with allergens, at that time, allergies and intolerances began to have an unprecedented weight that has set the tempo of the food industry.

It is so obvious that only those who look the other way can fail to see it, ignoring, for example, the growing demand for allergen-free foods or traceability, as if, at this point, they could afford the luxury of going against the tide.

These attitudes are doomed to failure, they are guaranteed to be wrecked in an increasingly demanding and competitive business environment such as that of the food industry.

What began decades ago as a series of isolated occurrences of allergies and intolerances has become increasingly normalized, and the food industry is at the centre of the challenge to provide safe answers to consumers, answers in the form of products that allow them to eat in a way that is as tailored to their individual needs as it is healthy and responsible.

Processed foods are a food option that meets needs, in practically all relevant diets on the food scene. It doesn’t matter whether they are omnivorous, vegetarian, ovo-lacto-vegetarian or vegan diets; with or without lactose, gluten-free or with gluten, with or without sugar… and so on.

It is difficult for any alternative to be left out.

Therefore, companies that offer their customers allergen-free raw materials will have in their favour a factor that is currently a determining factor in the success or failure of a processed food.

This is not a theory; it is pure practice. Molendum Ingredients, a subsidiary of the Dacsa group, can serve as a guiding example because it has been practicing it for years, as evidenced by its extensive range of allergen-free raw materials demanded by manufacturers of processed foods nationally and internationally.

And this is not a passing trend, far from it.

There may be some curiosity on the part of consumers who are looking to improve their diet and are approaching the increasingly varied offer of foods with or without gluten, sugar or lactose, for example, but the real protagonist role is played by consumers who really need their food to be free of allergens.

It is no longer just a matter of complying with the law, which is not too complicated, it is only necessary to adhere to the regulations and articles that are approved. Now, the requirement goes much further because in order to comply with the standard, it is necessary to have suppliers of top-quality raw materials that offer all the necessary guarantees.The market is demanding allergen-free food products made with flours, for example, completely gluten-free, such as chickpea, quinoa, lentil, white or red kidney beans, buckwheat or pea, corn or rice flours, all of which are gluten-free and have guaranteed traceability.

Only by using raw materials that meet the necessary qualities will it be possible to produce foods that satisfy the growing and demanding requirements.

Only by having suppliers capable of offering the highest quality, it will be possible to be part of this increasingly demanding and competitive business network. 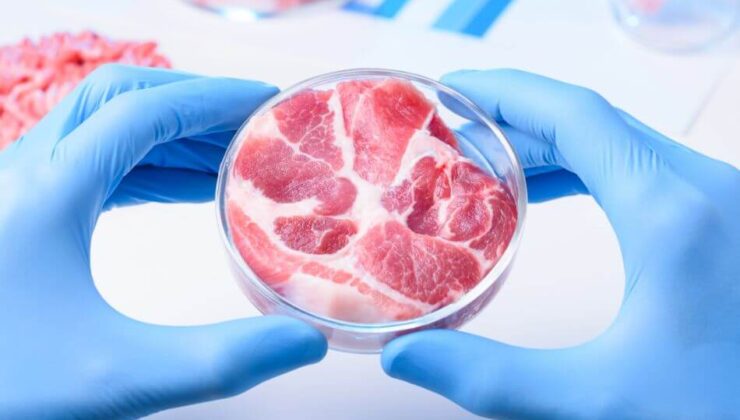 What is cultured meat? 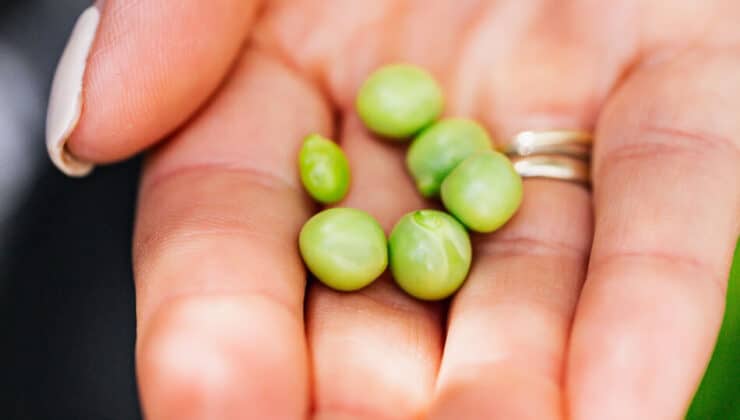 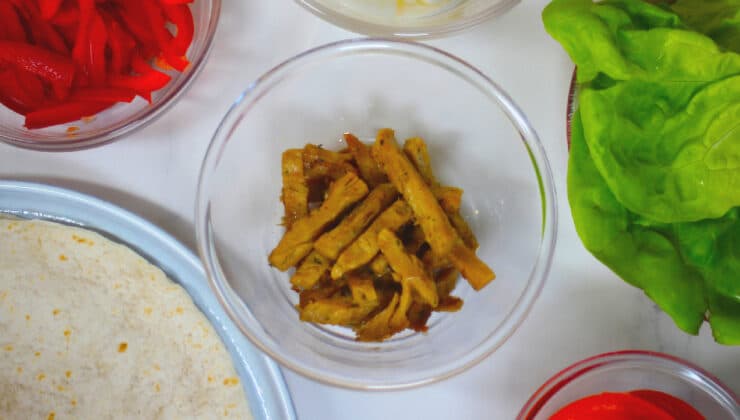 How does the food industry respond to vegans? 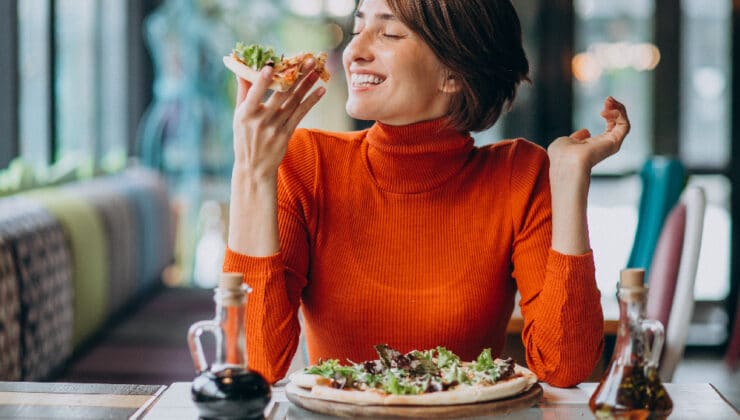