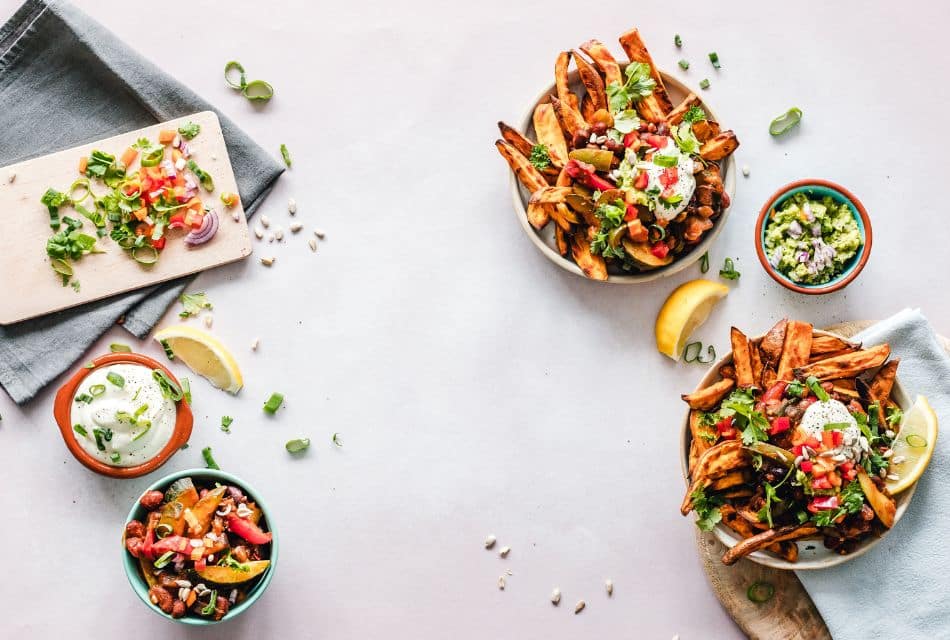 The decline in meat consumption is a fact.

The increase in the consumption of animal protein analogues is another.

Animal proteins are no longer at the top of the food pyramid.

Countries that have traditionally been major consumers and exporters of beef, such as Argentina, continue, as Infobae publishes, at the lowest levels for several decades.

In Spain, according to the report published by Efeagro, a trend of reduction in meat consumption that began in 2008 continues and relates to the recently published report by the Scientific Committee of the Spanish Agency for Food Safety and Nutrition, AESAN, 2022, which recommends reducing the consumption of animal protein in favour of pulses, considered the main source of plant-based proteins in the diet.

A source of plant-based proteins from which animal protein analogues are made, foods whose demand is constantly growing in the food industry market; proposals that companies are constantly developing in their R&D&I departments to offer products of high nutritional quality that promote better, healthier, and more sustainable nutrition for our planet.

Molendum offers 100% natural Clean Label food ingredients as animal protein analogues to produce meat analogues, such as its pre-cooked and pre-gelatinised flours, which are a perfect ingredient to increase the nutritional value of vegetable protein-based cold cuts and pâtés.

Ingredients demanded by an increasingly informed and demanding market, perfect ingredients to produce meat analogues as they improve the juiciness and/or texture of the final product, offering a high nutritional value and becoming the ideal solution for those consumers who wish to reduce meat consumption without giving up the sensation of eating it.

Because consumers of products made from animal protein analogues, which are increasing all the time, are no longer satisfied with vegetable solutions that are only free of animal protein, that imitate the taste of meat, its texture or its gastronomic qualities to prepare different recipes, no, things are no longer as they were and are changing at an unstoppable speed.

Conscious consumers are now demanding products that taste like meat or better, that have its texture and that allow culinary preparations based on vegetable protein with the same or better organoleptic qualities than those traditionally made with animal protein. 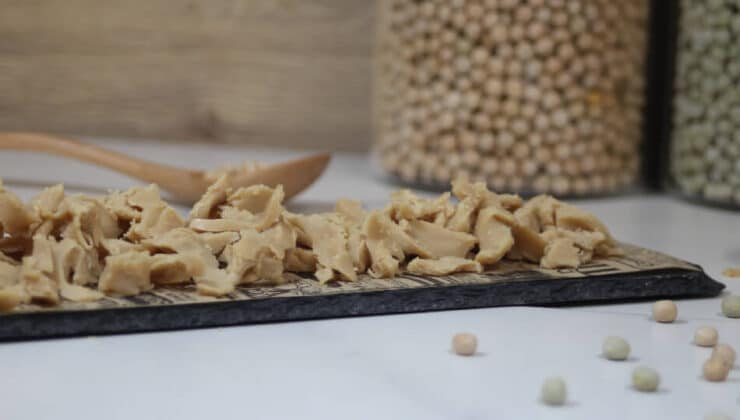 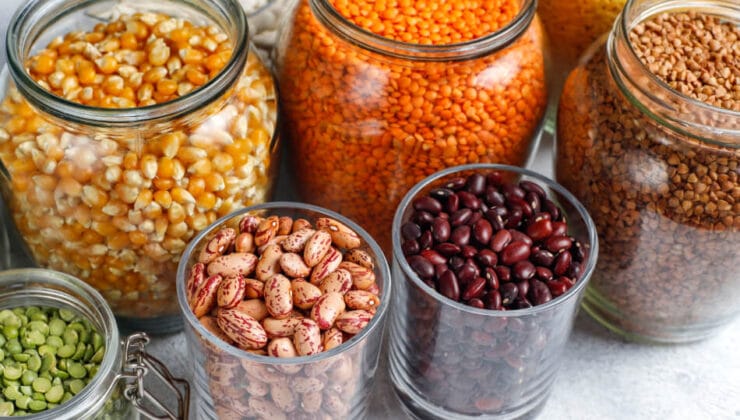 Pulses flours without chemical treatments for the food industry