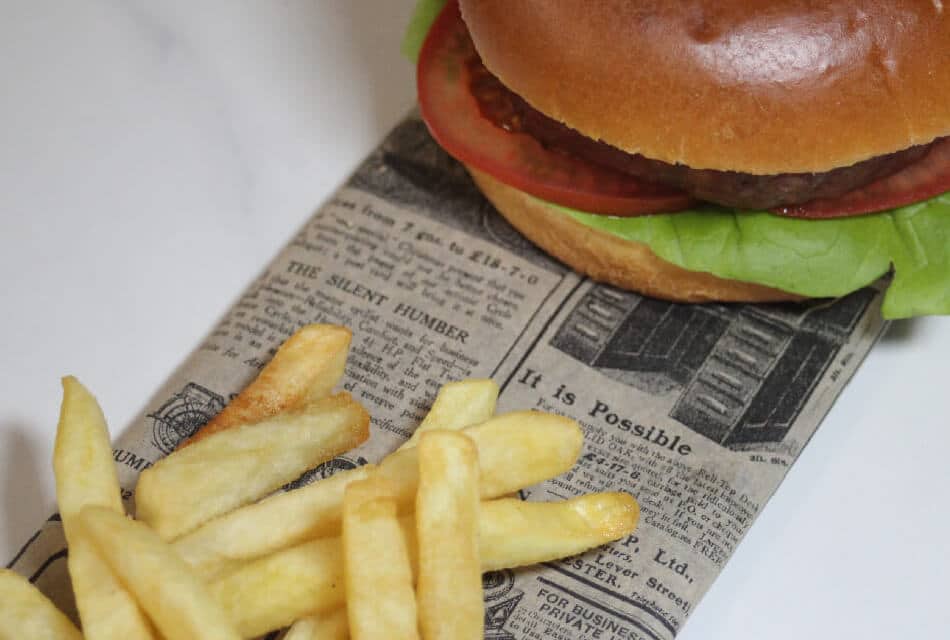 Between 2019 and 2021, the market for plant-based products has not stopped growing and expanding in Spain, recording growth figures of 48% over the results of previous years, reaching 448 million euros and achieving a 20% increase in sales volume.

These are recent data from the study “The market for plant-based alternatives in Europe: how big is it really?” on a sample of supermarkets in eleven European countries over the last three years. The study has been published in the European Smart Protein EU project, which aims to develop the next generation of smart protein foods under three essential conditions: that they are cost-effective, resource-efficient and nutritious.

By all accounts, it seems obvious that the food industry is already taking action because it is clear that this growth is too sustained and too impactful to continue to refer to plant-based foods as a trend or a fad.

People who have opted for a vegan or vegetarian diet are no longer just alternative people looking for new ways of eating out of a desire to break the mold, because of health problems or out of curiosity. Of all of them, of course, there are still a few left, but they are a small number. Vegans and vegetarians of the third decade of the 21st century have much more consistent motivations than them, different motivations for the same attitude.

Now, opting for a diet devoid of animal products is supported by a consolidated choice based on principles such as care for physical and mental well-being, environmental protection and sustainability, and respect for the rest of the animals with which we share the planet.

Being vegetarian or vegan is no longer a trend but a way of being in the world and relating to the ecosystem in a conservationist and protective way.

And the Spanish companies are not the only protagonists of this unprecedented growth, of course, the expansion of the market is generalized and the numbers that corroborate it are very concrete: in Europe, during the last two years, the growth of the market for plant-based products is already close to 50% with a total value of sales amounting to 3,600 million euros.

These are clear, concise, hard facts that have not come about spontaneously. The conversion from trend to habit had been in the making for some time, and companies such as Molendum Ingredients, a subsidiary of the Dacsa Group, have accompanied the process, which is why they are ready to play a leading role in it.

Specifically, Molendum offers to those sectors of the food industry that want to participate in the unstoppable consolidation of this food paradigm, a complete range of products that allow labels without E, i.e. clean label, products made with ingredients and solutions 100% natural and free of allergens, produced only by mechanical processes and without any chemical treatment.

Our advice is not to wait for others to tell you about it, but to be part of this change that is already a vital attitude for a huge number of people, a number that is growing all the time.

So that no one is left behind, so that everyone who wants to can participate with the greatest possible reliability, Molendum offers its support and advice for the development of new food lines to all companies that dare to be part of this change by conviction, by right and because the concurrence is already joining in.

The time is now. 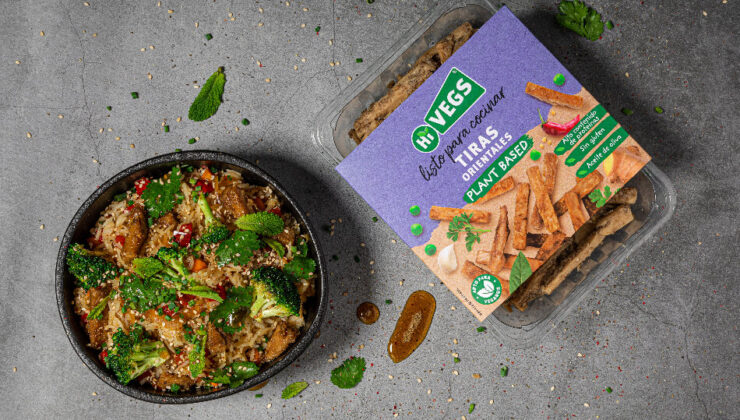 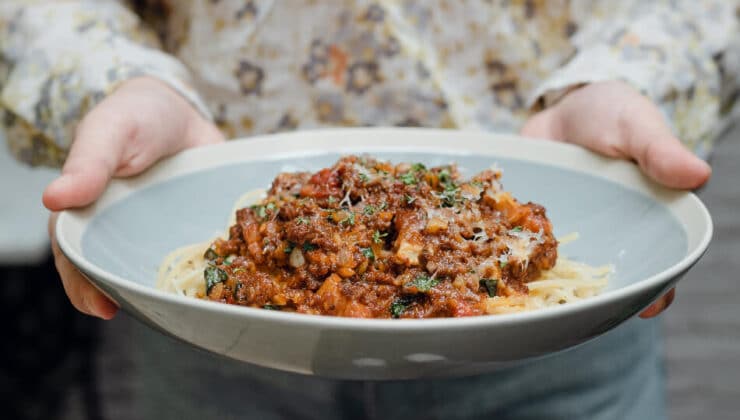 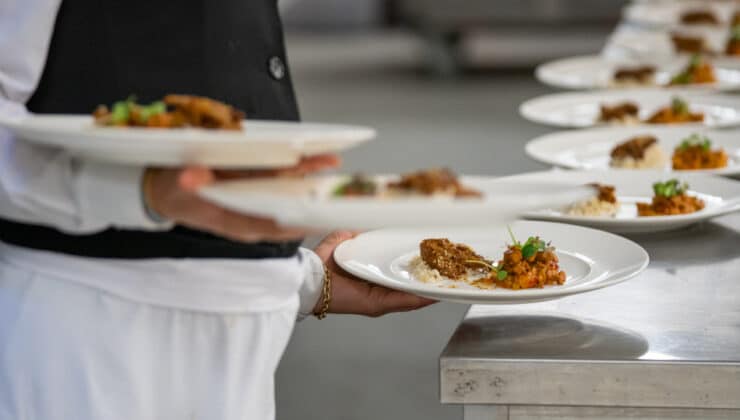 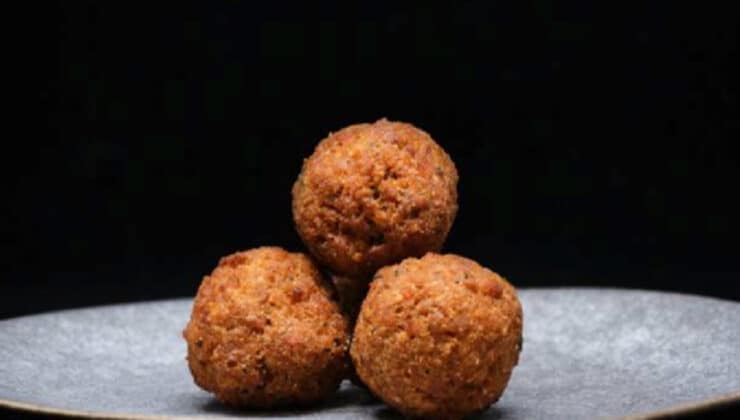