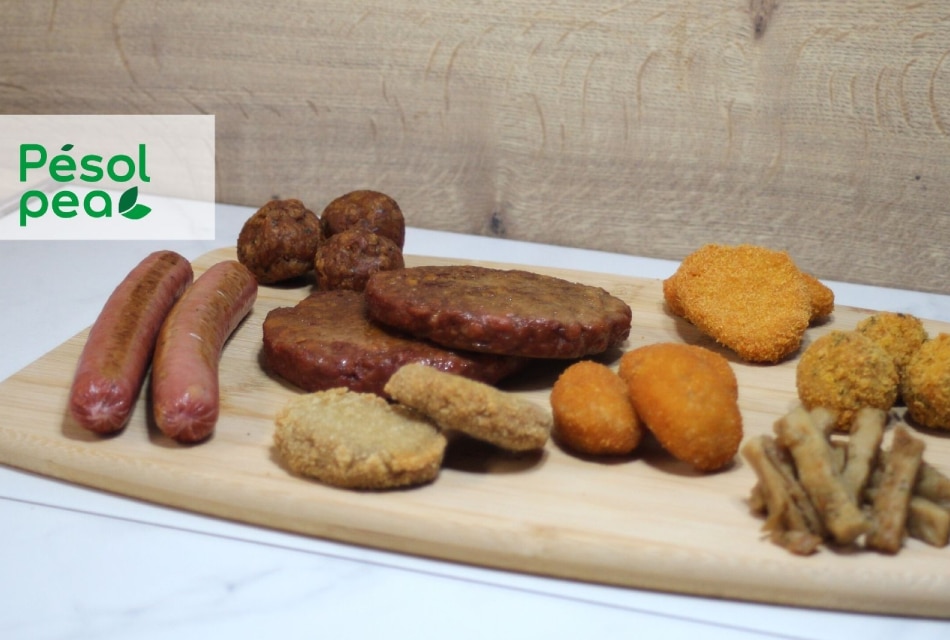 The wet texturized vegetable protein, WTVP, has earned the market’s trust. And it has not been by chance or by a stroke of luck, or even by commercial agility. It has been by its own right, by reaching and convincing consumers, by its quality and versatility.

Products made from high-moisture meat analogues in Spain have a name of their own: Molendum Ingredients, a subsidiary of the Dacsa Group.

Molendum is the pioneer and only Spanish company capable of offering this ingredient to the food industry for application in the preparation of meat analogues such as Hi VEGS made with Pésol Pea, the best ally for meat and fish substitution in food preparations with quality vegetable alternatives, precooked dishes or vegetable spreads.

With its Pésol Pea, Molendum, through its I+D+i department, has succeeded in developing the basis for the production of meat analogues with the high nutritional quality and versatility to satisfy the most demanding customers in the industry and, through them, the consumers who are most conscious of healthy eating for their daily lives, while at the same time protecting the life of our planet.

Molendum has worked along the lines of WTVP because industrial applications of high-moisture meat analogs are gaining ground in a market where the demand from consumers who are vegan, vegetarian or have flexible eating habits and are actively seeking a healthier diet is setting the pace.

To give an example, 79 million people, globally, have a vegan diet that requires special attention to protein intake. In Spain, according to The Green Revolution report, the number of vegan people has grown by 60% between 2019 and 2021, accounting for a total of 5.1 million veggies, that is to say, a concept that includes vegans, vegetarians or flexitarians. All these people have a common denominator: they need to cover their protein needs without relying on animal protein. They find the answer in textured vegetable protein, the ideal source to ensure this requirement.

Not listening to them is a mistake and, moreover, it requires a lot of effort because they are growing day by day, driven by different reasons but pursuing the same goal: a different food from the traditional one, a food that has ceased to be an alternative to assume an increasingly consolidated role.

For those who have decided not to turn a deaf ear to this clamor that, we insist, is growing, Molendum Ingredients offers its Pésol Pea, its WTVP to develop industrial applications of meat analogues, completely free of animal proteins, that are up to the national and international demand, without compromising the nutritional quality and organoleptic characteristics.

Because Molendum is the first and only company in Spain to have a pea protein production line, WTVP, which offers excellent applications for the production of new plant-based products, based on the Pésol Pea project.

It is a product, one hundred percent natural, clean label, allergen-free, with or without gluten and completely exclusive to Molendum Ingredients, obtained from the wet texturization of pea protein, subjected to a final freezing process and available in different types of cuts as perfect solutions for the most demanding sectors of the food industry that are willing to listen to the clamor of the increasing demand for vegetable protein of high nutritional value. 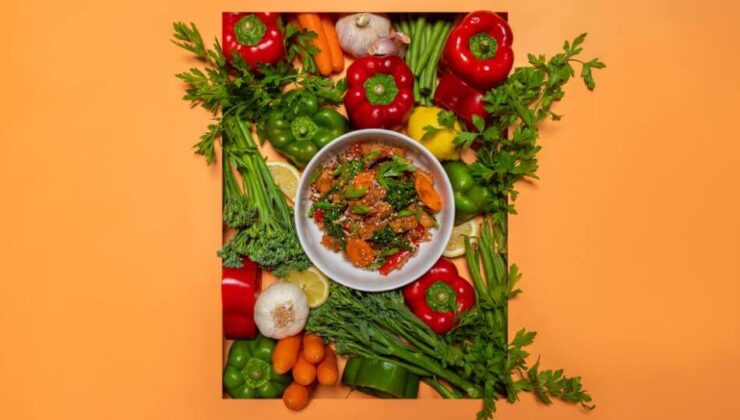 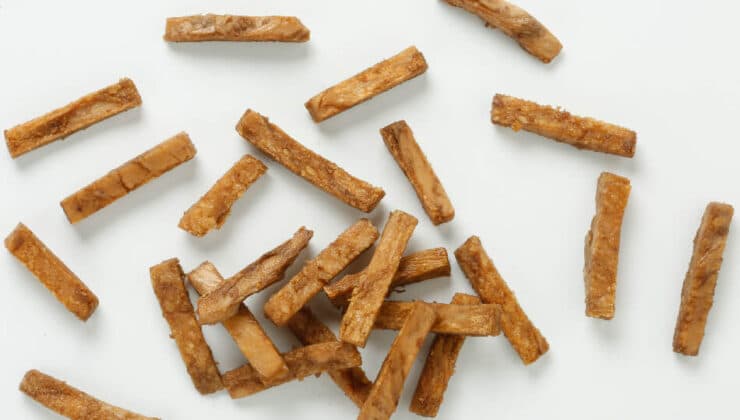 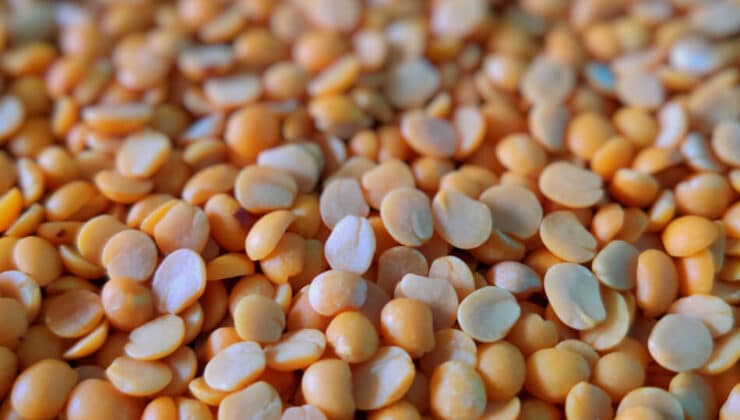 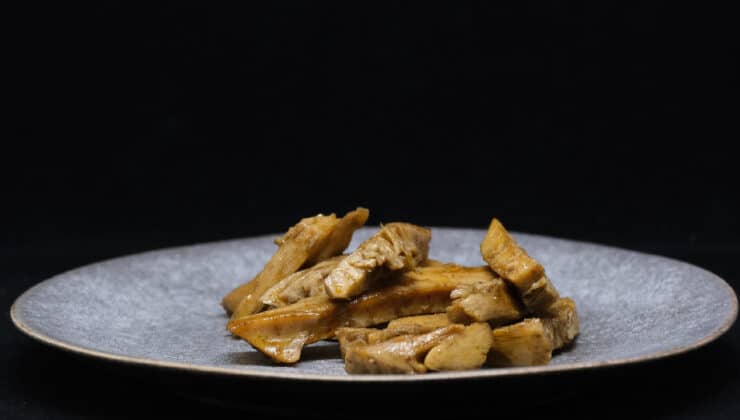